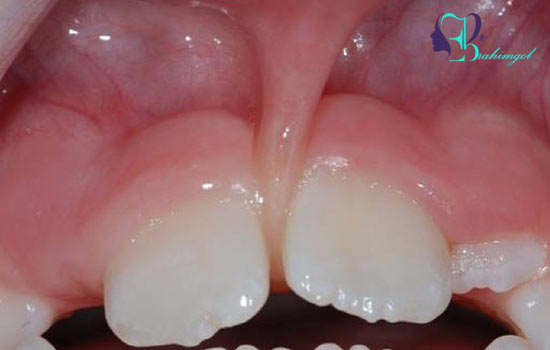 Frenctomy surgery in dentistry -  Surgery may be a scary term for people, but in fact many surgeries, such as a frenktomy, are very simple and small, in which very little tissue is cut.

Surgery may be a scary term for people, but in fact many surgeries, such as a frenktomy, are very simple and small, in which very little tissue is cut. A frenum, or frenulum, is a small pink tissue that connects an organ to the surrounding tissue to prevent it from moving too much.

In fact, Fernum is a kind of restriction on movement. There are several pharynxes in the human body, but only a few usually require the removal of the pharynx, called a pharynx. These pharynxes are located inside the mouth. Most pharyngeal cases are performed for the upper lip and tongue pharynx.

In some cases, too much consumption is too short or too tight and creates too many restrictions, thus preventing normal organ movement. If the pharynx is short or stiff, it does not allow the tongue to swell, so it can be difficult for children to eat or speak, and it can also affect the beauty of the mouth and face.

In a phrenictomy, the pharynx is cut and free and normal movement returns to the limb. This surgery is very low risk and is considered an outpatient surgery. Usually in the first session, the treatment is successful.

There are several types of pharynx in the human body, some in the mouth and some in the genitals. But when it comes to phrenictomy, it means one of two labia or lingual phrenomas.

Lateral Lateral Frequentum - In labial franchectomy, the upper lip pharynx, which connects the lip to the gums, usually shrinks. Frenctomy is usually performed on children whose teeth and gums are growing.

If the pharynx of the lip is too short or too tight, this condition may cause the mouth to remain open because the movement of the upper lip is restricted and prevents the mouth from closing completely.

Tongue Frankectomy - The lingual pharynx is a small tissue that lies beneath the tongue that prevents the tongue from sticking out of place. In most people, this tissue is normal and the tongue is flexible enough to move around and function properly when speaking and eating. But if the tissue is too hard or too small, the free language will lose some of its movement and be limited.

This condition is also called tongue knot. Tongue knots can cause several problems. If the tongue is too attached to the floor of the mouth, in young children, proper jaw growth is impaired and long-term orthodontic problems occur, and sometimes there may be respiratory failure during sleep (sleep apnea).

Lower Lumbar Fractnectomy - Lower lip fructomy is performed for the same reason that the upper lip fructome is performed. This is generally done to prevent periodontal problems and gingival recurrence, but in older people it is also done to fit dentures.

In people who have dentures and the lip fernum is too hard or too low, when the lips move, the fernum causes the denture to drip and loosen, so the tooth does not fit properly. 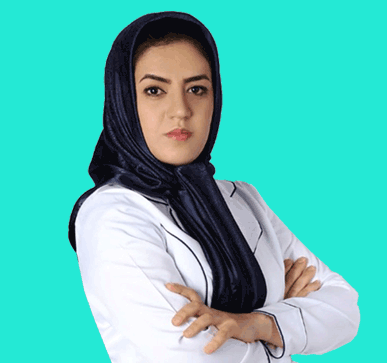 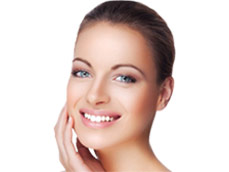 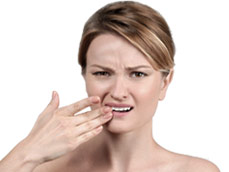 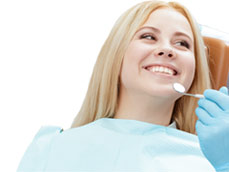 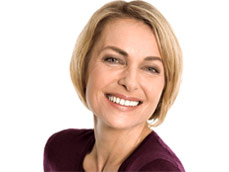 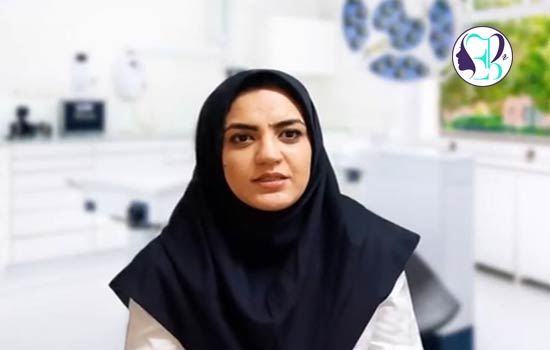 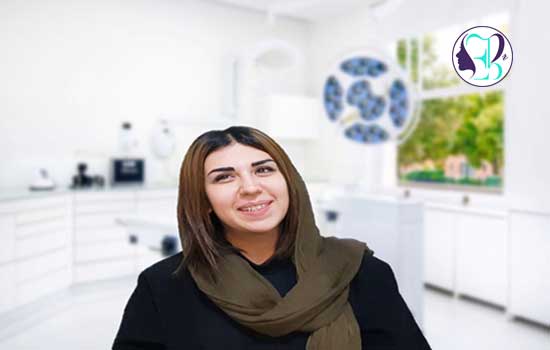 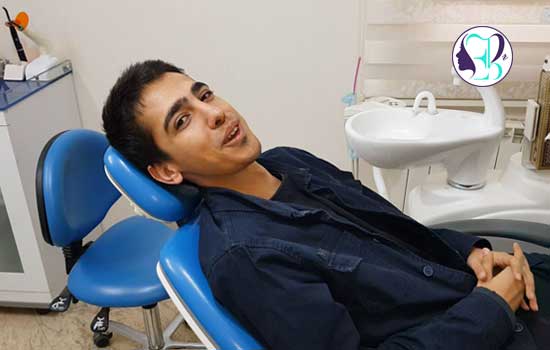 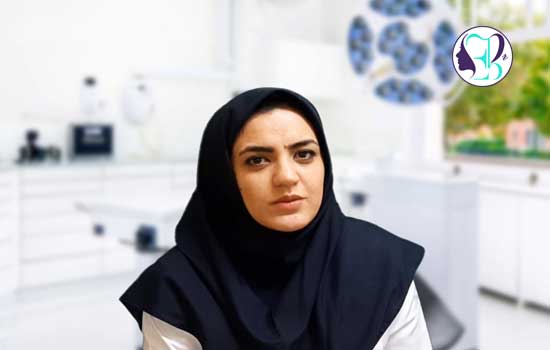 Description of the wisdom tooth image file Part I 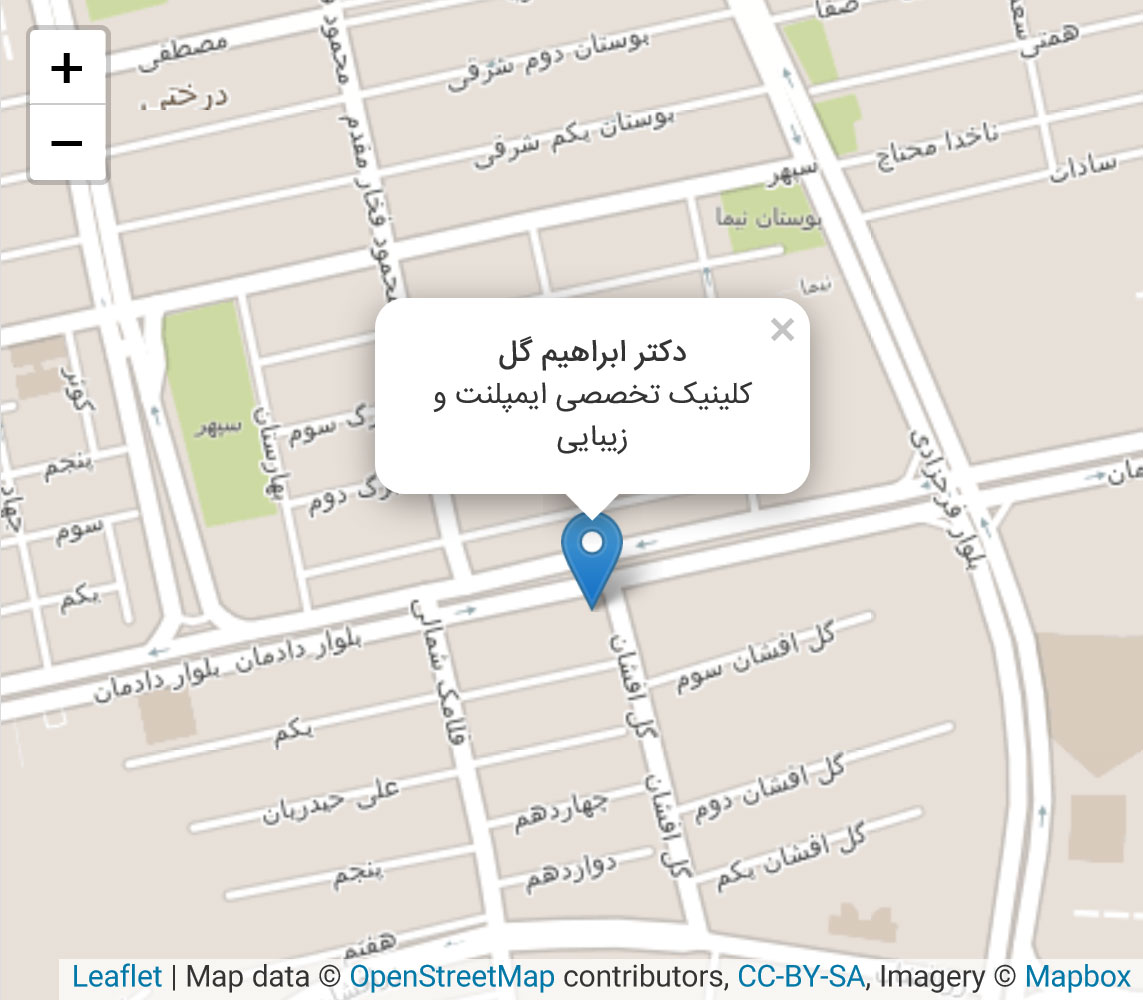